16 Causes of Pain Beyond Menstruation

During a person’s menstrual cycle, the uterus will contract to help expel blood and other tissue from the body — which can result in painful muscle cramps. But what if you feel abdominal cramps when you’re not bleeding? Gynecologists say the answer isn’t always simple.

Reproductive organs are the ones we most commonly think of when it comes to the sources of pain in the pelvic region, but they aren’t the only potential culprits. A lot of different body parts live within your pelvic region, so it can be difficult to pinpoint the exact cause of abdominal pain, especially if you’re not a doctor. Here, top gynecologists explain the potential causes for cramping when you don’t have your period and how to tell if you should seek medical attention.

“Early pregnancy can cause cramping,” says Julia Cron, M.D., site chief and vice chair of the Department of Obstetrics and Gynecology at New York-Presbyterian Lower Manhattan Hospital. “I would say for people that are supposed to have their period, and they’re not on birth control and are sexually active with a male partner, your first thing to think about is pregnancy.”

“The most common reason for not bleeding is if you are on some sort of medication that is making your uterine lining so thin that there is nothing to shed,” says Dr. Cron. “Most notably, that would be birth control pills. It’s quite normal when people are on birth control pills not to have their period.” She says the same thing can happen if you have a hormonal IUD. So you may feel abdominal discomfort in these instances but not have menstrual bleeding.

When a fertilized egg grows outside the uterus (usually in a fallopian tube), that’s considered an ectopic pregnancy. It can cause cramping as well as abnormal vaginal bleeding, but if left untreated, the egg may continue to grow and make the tube rupture, which can be life-threatening, according to The American College of Obstetricians and Gynecologists.

Yes, bleeding is the most well-known sign of a miscarriage, but cramping, back pain or a decrease in pregnancy symptoms can also signal a pregnancy loss. In some cases, you may have a miscarriage without even knowing you were pregnant.

“If you have cramping or pain two weeks before you’re supposed to get your period, that can be quite normal — that could just be ovulation,” says Dr. Cron. “Mittelschmerz is the term used for the feeling of ovulation.” Of course, if you’re on hormonal birth control, you shouldn’t be ovulating so in that case, Mittelschmerz wouldn’t be the cause of your cramps.

Cysts are sacs of fluid that form in or on an ovary. They often form when an egg is released and cause no symptoms. However, in some instances, ovarian cysts can cause pain, bloating or swelling in the abdomen, according to the Office on Women’s Health.

When tissue that is similar to the tissue that lines the uterus pops up in other places outside the uterus, that’s a condition called endometriosis. “If a person has endometriosis, they may experience cramping or pelvic pain outside the time of their menses, just due to the endometriosis being on the ovaries or the bladder or the rectum and causing discomfort,” says Kiarra King, M.D., a board-certified obstetrician/gynecologist in Chicago.

“Sometimes when women have polycystic ovary syndrome, they will have really irregular cycles where they won’t have bleeding — like they may go two or three months without a period,” says Dr. King. “And sometimes with patients like that, they may have intermittent cramping.” PCOS is thought to be caused by an imbalance of hormones.

Some women develop uterine fibroids — benign tumors on the wall of the uterus which can cause pain as well as frequent urination, lower back pain, a feeling of fullness and enlargement of the lower abdomen, according to the Office on Women’s Health.

Cramping that’s accompanied by a fever or abnormal vaginal discharge could signal a pelvic infection or pelvic inflammatory disease, according to Dr. Cron. Many times the culprit is a sexually transmitted disease, but that’s not the only potential cause. If you think an infection could be behind your cramping, you should definitely seek medical care.

Urinary tract infections are known for causing frequent urination and a burning sensation during urination, but those aren’t the only potential symptoms of a UTI. “If someone has something even as simple as a urinary tract infection, that can cause pain which may be perceived around the area of the uterus because the bladder kind of rests on top of or in front of the uterus depending on how the person is positioned,” says Dr. King. “So even something like a UTI can cause cramping.”

Interstitial cystitis occurs when the bladder is inflamed, which can result in cramping, according to Dr. King. You may also feel tenderness or pressure in your pelvic region.

There’s no routine screening test for ovarian cancer so if you experience persistent abdominal cramping, abnormal discharge or bleeding, bloating, back pain or changes in your bathroom habits, let your doctor know immediately.

Many body parts beyond your uterus, urethra and bladder are located in the pelvic region —including your intestines. “If someone has IBS or irritable bowel syndrome or if they have inflammatory bowel disease like Crohn’s disease, then those types of bowel concerns can lead to cramping,” says Dr. King.

Your appendix is a little finger-like pouch that’s attached to the large intestine and appendicitis occurs when the appendix gets inflamed. Abdominal cramps or swelling, nausea, fever and loss of appetite are signs of appendicitis.

Issues with muscles, ligaments, or bones in the pelvic region can cause pain. “That probably wouldn’t cause the same type of pain that you would confuse for a menstrual cramp, but it can certainly cause pain,” says Dr. King.

When to see a doctor if you have cramps but no period:

If you have cramping with a missed period, and you’re a female who is sexually active with a male, Dr. Cron recommends taking a pregnancy test. If you’re not pregnant, pay attention to what else is going on in your body. “Think about if there are other associated things like are you having normal bowel movement? Do you have blood in your stool? Do you have pain when you urinate? Do you feel like you can’t empty your bladder? Think about the other things in that area,” says Dr. Cron. If symptoms persist, and you can’t figure out the root cause, go see your doctor. During the visit, they will ask you to describe what you’re experiencing, perform a physical exam and order any relevant testing, such as a urine culture, ultrasound or blood tests.

Kaitlyn Pirie is a senior editor in the Hearst Health Newsroom, where she reports, writes and edits research-backed health content for Good Housekeeping, Prevention and Woman’s Day. She has more than 10 years of experience talking to top medical professionals and poring over studies to figure out the science of how our bodies work. Beyond that, Kaitlyn turns what she learns into engaging and easy-to-read stories about medical conditions, nutrition, exercise, sleep and mental health. She also holds a B.S. in magazine journalism from Syracuse University.

Is ‘Wheel of Fortune’ Rigged? Host Pat Sajak Spoke Out on Twitter About Longtime Theories 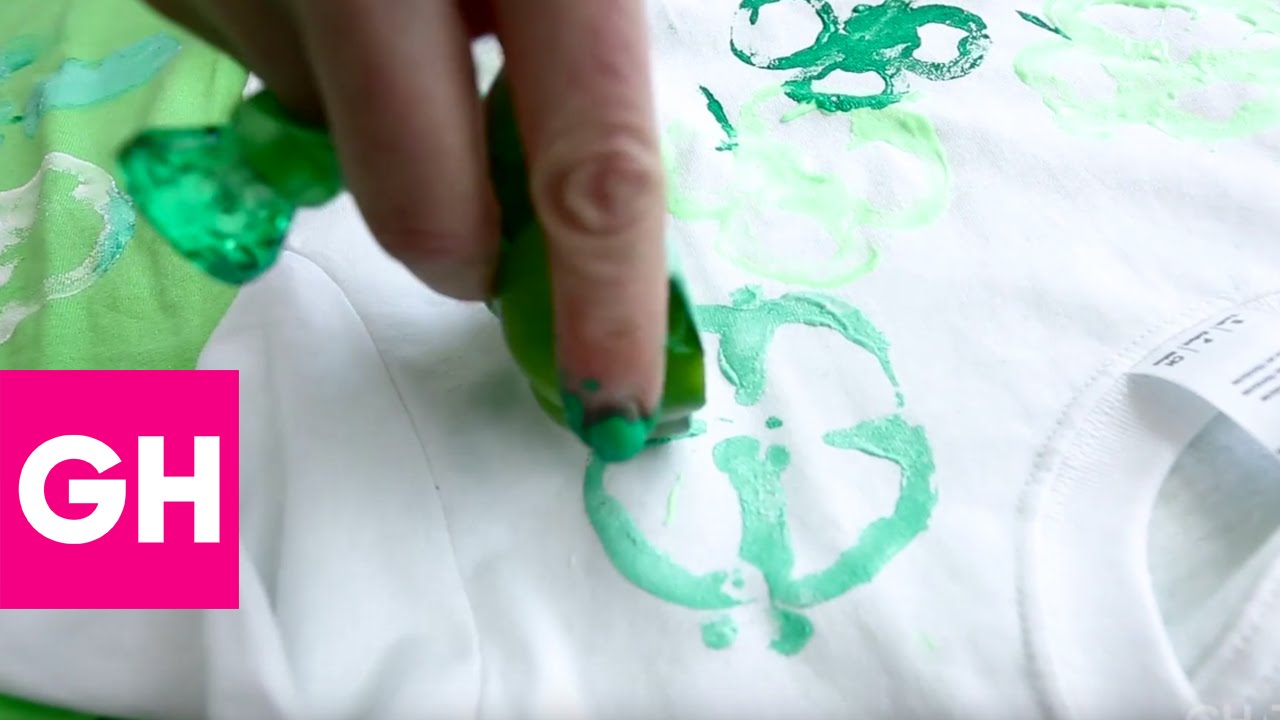